the ministry journal of Linus and Sharon Morris

Greetings! Our On-Expedition training team (made up of Phil Graf, Doug Dorman and me) is back after three weeks in Brazil. God did some amazing things, including encouraging and training hundreds of church planters and leaders—as well as seeing people receive Christ in every city we visited. Here are just a few highlights: 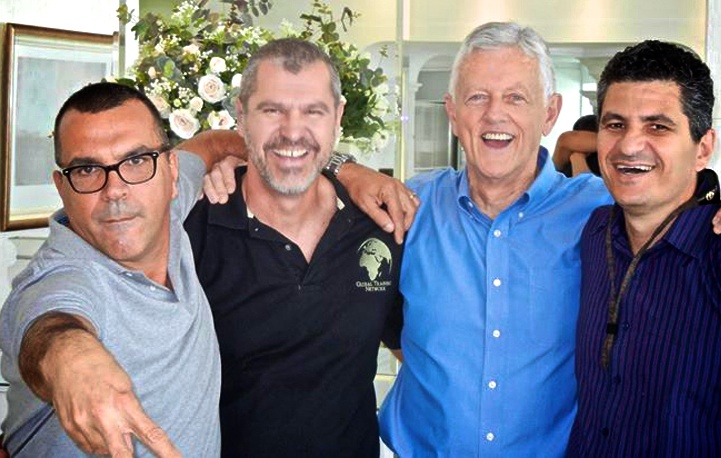 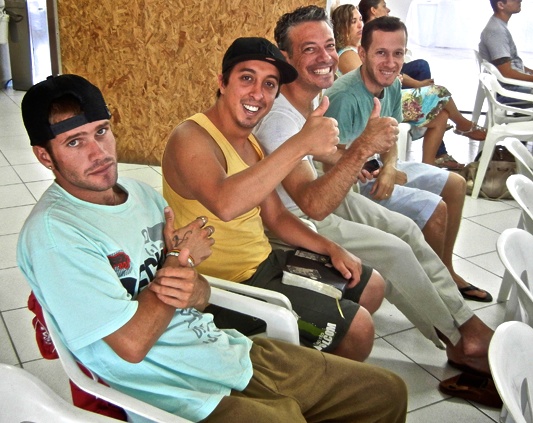 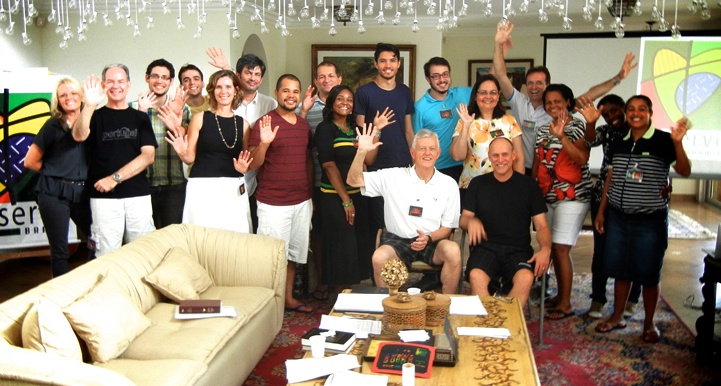 Following are some comments from Jane Hawkins who organized the “We Serve Brazil” retreat (leaders from seven ministries) we helped lead, and the church where we spoke:

We have a short turn around as our GTN On-Expedition training returns to Uganda from April 24-May 8 where we will train leaders in another three cities. Please pray for the following:

Thank you so much for your continued love, prayers, and support.

Because of His great grace,