As the heading says, I am in Sao Paulo, Brazil to teach for eight days. During the first half of my time here I will teach on “The Divine Expedition” from Romans. In the second half of my trip, I will lead a workshop on “The Leader as Coach.” In between these two seminars, I will attend Sampa Community Church. 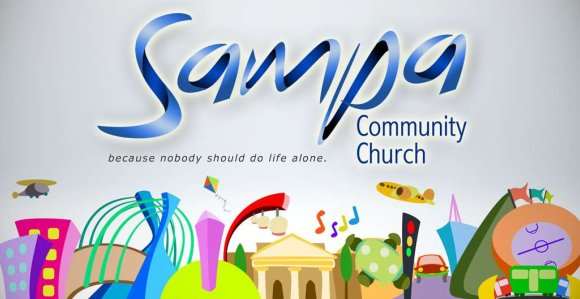 “Sampa” was started by Pete and Jane Hawkins who came out of the church Sharon and I started in Amsterdam. Pete and Jane had a heart for Brazil, having lived there previously. Although stationed in Amsterdam they desired to return to Sao Paulo and said of the Crossroads Church in Amsterdam, “We have to start a church like this in Brazil.”

Pete’s job took the Hawkins back to Sao Paulo in 2001 but it wasn’t until 2004 that their dream to see a new church birthed in Brazil was realized. Six years later there is a thriving international church with a Brazilian flavor and a Brazilian pastor (Gino Filho) leading the work. Services are in English but subtitled in Portuguese.

People gather in “Community Groups” throughout the week with an emphasis to “encourage, grow and serve.” Those who are new to Sampa Community Church are told there are two kind of members, “those who serve and those who attend.” Of course, the first category is encouraged.

The most impressive thing about Sampa is that lives are being changed from the business community to the favelas (slums), both international ex-pats and “glocal” (global/local) Brazilians are coming to Christ and being transformed.

The vision of Sampa includes seeing a movement of Gospel-centered, missional churches throughout Brazil. New churches are already forming in the cities of San Carlos and Mogi das Cruzes.

Nothing is more rewarding than to see people like Pete and Jane multiply what you have imparted to them. Little did we know when we started the church in Amsterdam that one day the friendships we forged would lead to new churches in Brazil.

All praise to God and thanks to you who by prayer and support made this possible.

3 thoughts on “From Brazil”